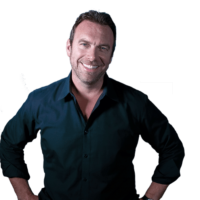 Alex Boylan is host, co-creator, and Executive Producer of “The College Tour,” an Amazon Prime show which travels the country telling the story of each campus through the lens of its students. After winning “The Amazing Race” at age 23, Alex embarked on a successful career in entertainment, having filmed in over 60 countries around the world. Most recently Ed Tech Magazine named Alex as one of the “30 Higher Education IT Influencers to Follow in 2022.” All episodes of the series along with the TCT Class, which puts the four pillars into action, support videos ranging from financial aid to the admissions process, and blog posts are available for free by visiting www.thecollegetour.com.