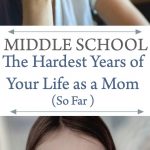 I’ll be honest, once my kids were sleeping through the night, potty trained and past separation anxiety I thought the hard part of parenting was over.

Then along comes middle school.

And you realize things are going to get harder.

At least that was the case for me this fall when my son headed off for 6th grade.

Let’s be honest, these middle school years are just a messy, confusing, awkward in between place filled with hormones and homework and drama.

It can seem like overnight your sweet little girl or boy suddenly developed multiple personality disorder and you never know exactly which of their forty-two new personalities is going to show up when.

Overall, about the only thing you can count on being consistent is that everything will be inconsistent.

Their interests, their friends, their motivation, their grades and even how they feel about you can change every other minute.

They are going to make choices that you do not understand and struggle like you’ve probably never seen them struggle before.

Somedays your heart will ache for them so badly that you will wish you could jump in and rescue them from it all.

Then other days you will be so frustrated with them you will want to pick up the nearest heavy object and hurl it at their head. 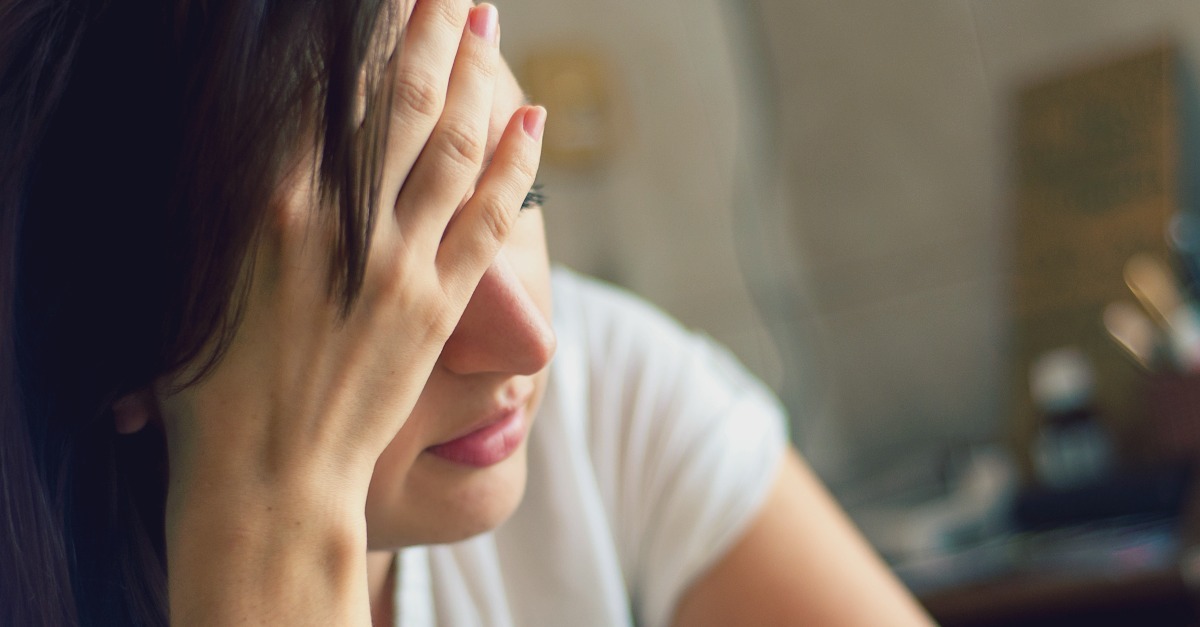 I know for me, it’s been driving me crazy to feel so out of control.

And no I’m not dealing with it all that well.

I want to step in and restore order or at the very least organize his backpack.

But now is the time when I need to allow my son the space to start finding his own way.

He needs to begin leading, still knowing I’m behind him to pick him up should he falter.

And yes, on occasion I’ll need to give him a gentle push or nudge back in the right direction.

Unfortunately, I think middle school may be the time in your kid’s life when you most want to give them ONE BIG SHOVE. Oh, and not just occasionally, but like daily, sometimes multiple times a day!

But I also know as parents, if we want to raise independent kids that are confident about their ability to function in the world on their own; then we have to slowly give them control over their own lives.

It’s not easy and it can feel like we’re fighting a constant battle to find just that right balance.

It’s knowing when we should back off and when we must intervene whether they like it or not.

It’s recognizing the difference between when they are going down the wrong path and when they’re simply not following the path we would have chosen.

It’s loving them enough to not always save them from their mistakes, but also not saying “I told you so” when those mistakes happen.

It’s helping and protecting the child that they still are today, while being willing to give them a shove…I mean a little push, when needed so they can become the amazing adults that you know they’re meant to be tomorrow.

But most importantly, it’s remembering while all this is going on that you and your child are always on the same side.

And yes, you’ll both survive these middle school years too.

How To Help Tweens and Teens Avoid The Comparison Trap

He Was Heartbroken. I Couldn’t Fix It, But I Could Do This.