Most teens today are aware that consent is “a thing.”

They hear “No means No,” they know about the #MeToo movement and sexual harassment. They may have heard about high profile cases on college campuses and the effort in these institutions to reduce “rape culture”

But for high school students, the concept of consent can still be a little abstract. They may think they get the idea intellectually, but not really know how to apply it in their own lives. It’s a complex topic, one many adults don’t even fully understand.

But as today’s culture continues to emphasize the importance of consent, its increasingly necessary that we are teaching teens about consent so that they really understand what it means.

So, maybe this will be an education for both you and your child.

And yes, it may be a little uncomfortable to talk about sex in such detail. But it’s how you make sure your teens are making informed decisions and it reduces the likelihood that they will feel pressured to engage in sexual behaviors that make them uncomfortable or that they aren’t ready for.

And being real about today’s world, teaching teens about consent can also protect them from the consequences that result when two people are on the same page about any kind of sexual encounter.

Here are ten basic principles of consent your teen should know. 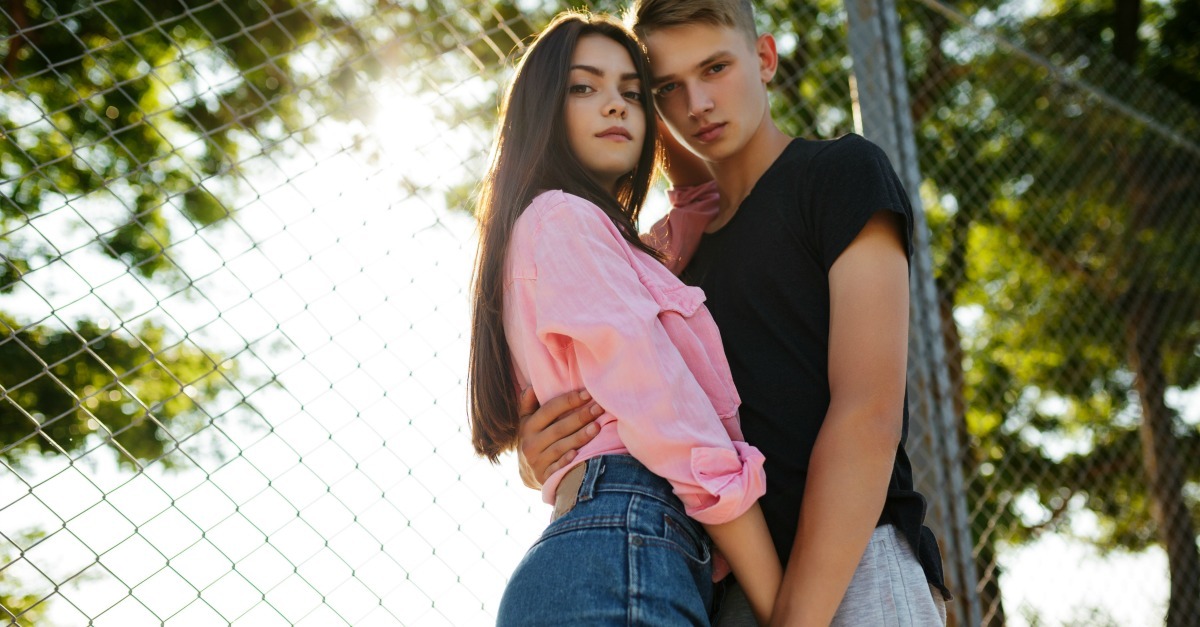 Anyone has a right to say No.

I was amazed to learn (from feedback at my workshops) that some teenage girls don’t realize saying No to sex is an option. Wow! How did we fail to communicate that? Be on the record that your child—of any gender or sexual orientation—always has the right to say No to any sexual activity.

One person’s No always trumps anyone else’s Yes.

Sex should happen only when both parties are fully on board. No matter how much a partner wants to do something sexual, the not-ready person has the final say.

You can say No without being rude.

Teens have told me it’s helpful to have sample language to use when they want to say No without harming their relationship with the other person. So give them examples of things they might say, like:

“I don’t want to go any farther tonight.”

“I really like you, but I’m not ready for that.”

You can change your mind, at any time.

Sometimes young people think they’re okay with doing something sexually and then realize they’re not. They don’t owe it to the other person to continue. They might break the moment by moving (getting up to use the bathroom, maybe), then say something like, “I’m sorry, I thought I was ready to do that, but I’m not.” The partner may be disappointed, but he or she should not be mad. The partner’s disappointment matters less than their own bodily autonomy.

Side note: It’s unfair to lead someone on. If you know full well that you don’t intend to a sexual activity, don’t say or imply that you will—that’s dishonest. But it’s fine to be unsure what you want to do or to honestly change your mind.

It’s okay to ask someone to do something sexually, but it’s not okay to pressure them. 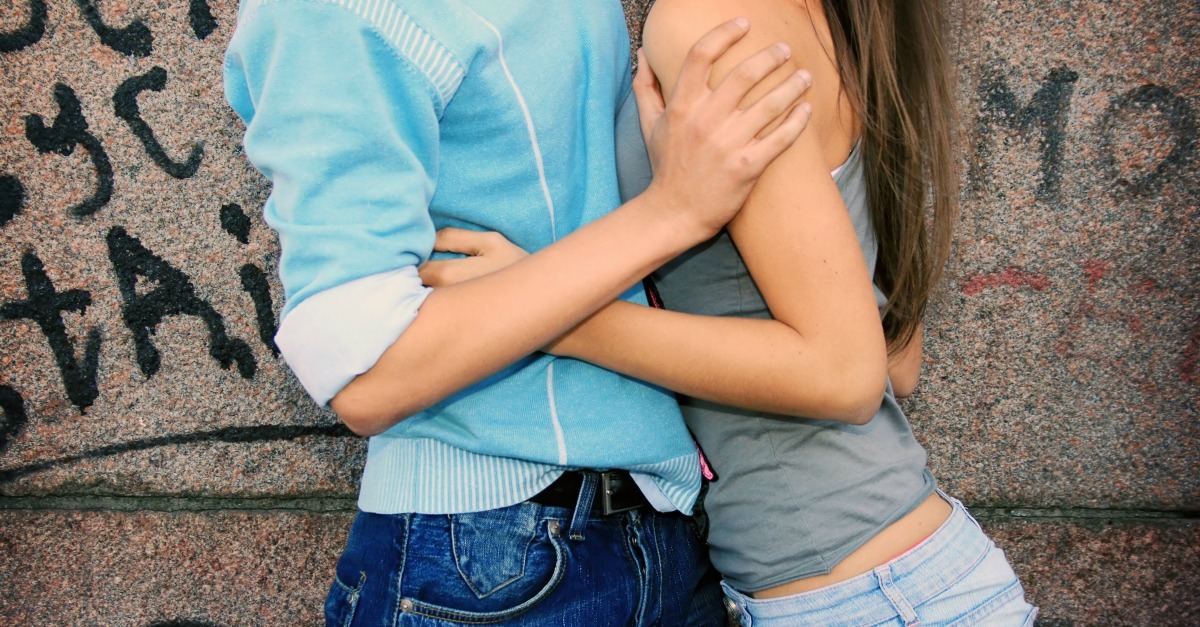 Sometimes teens feel that if they’ve done a sexual activity with a partner once, they have to do it again. Nope. Each romantic or sexual encounter is a separate event, and the people involved can choose each time what they do and don’t do.

They also don’t owe you an alternative activity. Two people may get each other all hot and bothered, but that doesn’t obligate anyone to give the other an orgasm (via oral sex, hand job, or whatever). Each person can take care of it themselves later….

When you say No, mean it.

It’s unfair and confusing to say No if you actually kinda want to do something and just want to be persuaded. Don’t play games with a partner; that’s a form of disrespect. Plus it may come back to haunt you later when you really do mean No and the person thinks you’re just playing again.

When you say Yes, mean it.

It is hugely unfair to say Yes to a sexual activity and later say you didn’t want it. At its worst, that leads to people being charged with sexual assault for what was actually consensual. Even in less extreme forms, it undermines trust between the genders and within a given relationship. Part of being mature enough to engage in any sexual behavior is owning the choice you make (and any consequences).

Don’t expect someone to read your body language or guess how you’re feeling.

It’s fine to start with body language, like moving someone’s hand if it’s gone somewhere you don’t want it. But if that doesn’t work, use words. “No, please don’t do that” or “Hey, slow down; I don’t want to do that.”

If someone won’t listen to your No, get mad.

If polite words don’t work, it’s time for warrior words and maybe actions. A sexual partner who isn’t listening to your No is not treating you with respect. In fact, they’re committing assault. Get louder, push them away, run out of the room—whatever it takes to stay safe. Someone who won’t honor your No about something as important as sex isn’t honoring you as a person. You deserve better.

Teen Hookups: Myths, Realities and What Parents Should Say