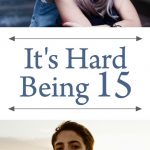 You will recognize these teens by their pimply faces, tired eyes and reluctant smiles. At fifteen, our teens are staying up too late and getting up too early and drowning in homework and groaning about chores.

They live in the world of heavy backpacks and scattered books, messy rooms, and stinky socks. They can be snarky and sneaky, sullen and sassy. They can be hilarious and heart-warming, outrageous and brave.

But most of all, our fifteen-year-olds are on a wobbly wavering road toward adulthood and they often feel overwhelmed, overworked, and over-tired. And on the very bad days, they are simply over it all. 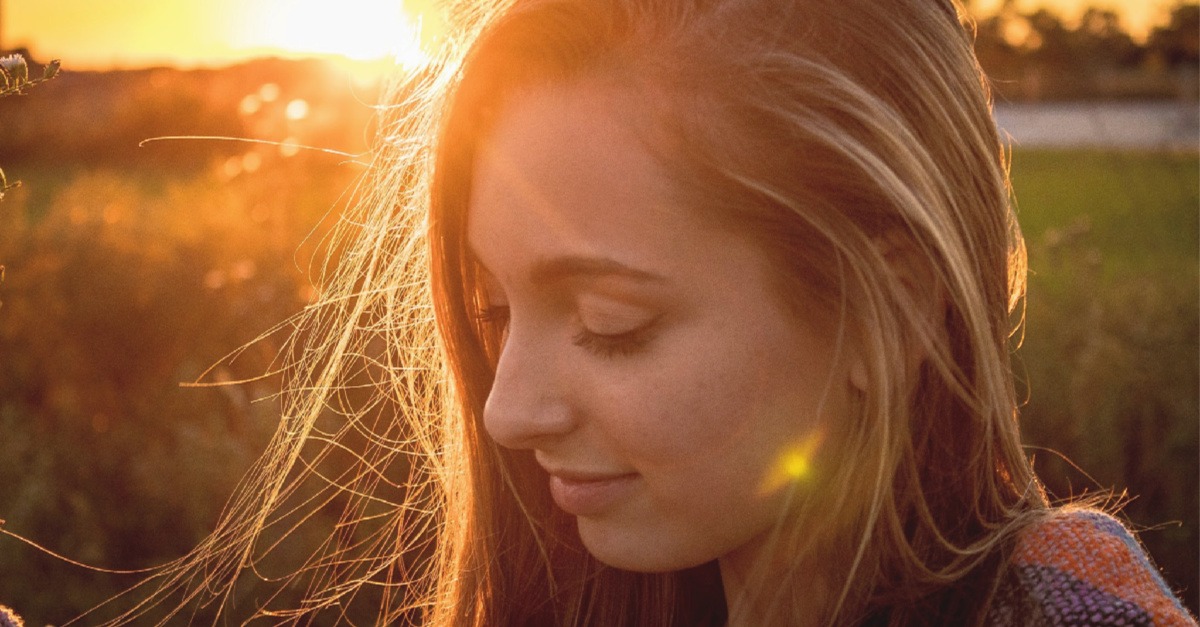 At fifteen, our teens are settling into the teen years and yet they believe they are on the brink of something bigger, something better. Holding that steering wheel for the first time brings the hope of freedom and they are itching to get on the road. But with freedom comes responsibility, expectations, and limits.

Although every age is full of growing pains and big steps forward, fifteen is the stepping stone that opens up the pressure of preparing for the years ahead while they’re still trying to figure out how to get through the day.

At fifteen, the high school halls get more familiar, yet the pressure builds with hard classes and full schedules, while they worry about grades and having a college plan (or not). The emphasis on college and career comes early and they are expected to map out their high school years with diligent direction and prepare for the upcoming ACT or SAT tests.

Their future is looming ahead and high school forces them to face it, despite not knowing what they want to do.

At fifteen, their bodies are still changing and their hormones are raging. The comparison trap is constant.  They’re wrought with insecurity, jealousy, and questioning if they’ll ever be as pretty, popular, athletic, smart as them.

Fifteen can be isolating and lonely, with a desperate need for connection and affirmation. They reach for their phones and hole up in their rooms and search for validation in likes and comments on social media.

It’s these years where their hearts can ache and emotions spin, where friendships flourish or painfully end.

At fifteen the world is opening up around them as they discover new ideas, perspectives, and beliefs. It can be scary and confusing and anxiety producing, because my gosh, there are hard things to learn.

At fifteen, there is experimenting and exploring as their small protected world continues to expand into uncharted territory. They will be surrounded by more opportunities for trying drugs, alcohol, sex, and there’s intense pressure to fit in from their peers through it all.

Making smart choices becomes harder and harder to do. And sometimes this can lead them to be erratic, impulsive, and reckless, resulting in messy mistakes, harsh consequences, and tough lessons learned.

At fifteen, our teens are wanting their independence, but still needing help. They desperately want to do their own thing, go anywhere they want, and they will sometimes do just about anything to accomplish it.

But really, at this age, our kids are struggling to learn how to grow-up.

They are on the precipice of the open road with their sweaty hands on the wheel, simply wondering how to navigate it on their own. They pretend like they know what they are doing, but often they don’t have a clue.

It’s an endless struggle within, as they wander through the torments of transition between childhood and adulthood. They secretly still have the needs of a child but don’t want to admit it. They are trying to detach from dependence so they resist and may even rebel.

It’s so hard to be fifteen.

At fifteen, they are developing their unique personality, fine-tuning their appearance, and discovering their strengths, their passions and their voice. They are trying new things and realizing new dreams. It’s exciting and dramatic and oh so very emotional(for them and us).

But it’s also fun and inspiring and empowering. It’s building character and forming morals while smoothing out the rocks on the road to lay a firm foundation for years to come. It’s an awakening of self-worth and learning new skills. It’s trying and failing and finding the strength to get back up and try again.

Fifteen is the year where change takes flight on the wings of courage as our kids boldly step through their fears onto the runway of life. Full speed ahead. There’s no turning back.

Take off is near.

But this is the year they learn how to fly.

his post was contributed by Christine Carter who writes at TheMomCafe.com, where she hopes to encourage mothers everywhere through her humor, inspiration, and faith. Her work is published on several various online publications as well. She is the author of “Help and Hope While You’re Healing: A woman’s guide toward wellness while recovering from injury, surgery, or illness.”

Parenting teens and tweens can be harder than we expected. Need a little more support?

Dear Teen Who Struggles with Anxiety

Previous Post
« Parents: You Need To Talk To Your Teens About Sexting - Now!
Next Post
Why Self Care Is One Of The Most Important Lessons We Can Teach Our Teens »